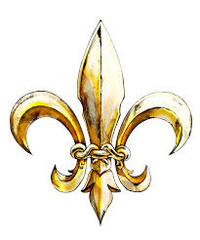 Napoleon Bonaparte, loved by the French yet loathed by the English. To this day his influence on France remains enormous with it's laws and customs still been based largely on the Napoleonic Code he drew up.

To this day, many in France thank Napoleon for saving the nation from the brink of extinction when Europe's great powers had designs on the weekened and chaotic France of the late 1790's.

Within France, he sought to improve the education system, agricultural system and the health of the people. He made many attempts through public healthcare initiatives to fend off diseases, particularly rampant in the crowded and squalid Paris of the day.

He was an ally to Ireland during the 1798 rebellion, and by signing the Louisiana Purchase with the government of President Jefferson, doubled the size of the United States.

Along with Julius Caesar and Alexander the Great, historians consider Napoleon Bonaparte to be one of the greatest military generals in all of human history. 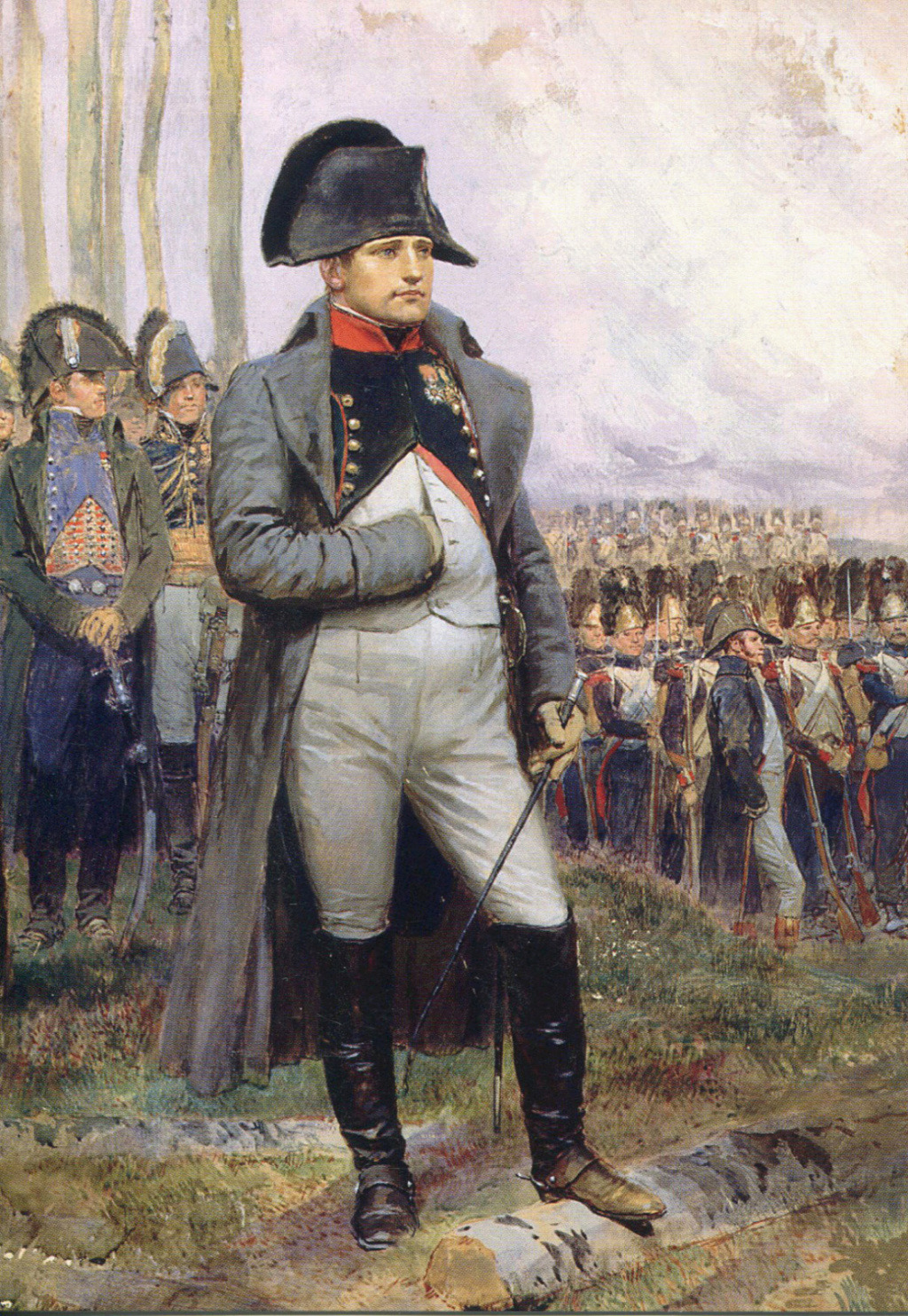